The 2019 Learning to Lead Conference will take place
​Wednesday, October 2nd 2019, in Taber at the Heritage Inn Hotel and Convention Centre.
​
Learning to Lead will focus on rural perspectives and the struggles faced by individuals in
keeping themselves and their communities safe.

Speakers and Presenters are all local to Alberta and will speak on topics such as Family Violence and Addiction, how they correlate with one another, and how to shift our perspectives to change our policies and procedures when faced with complex issues. 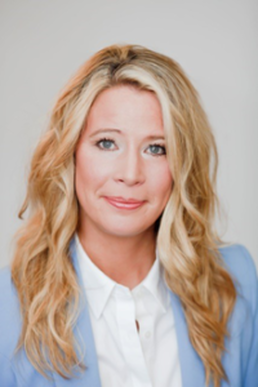 We are thrilled to introduce our Keynote speaker for the 2019 Learning to Lead Conference. Debra has a vision that demands ongoing personal and professional development A respected entrepreneur and self-starter, Debra is a skilled speaker, facilitator and experiential trainer. Her sojourn into people development began as a Police Officer in 1989. Debra started the journey by working as a Constable with the Calgary Police Service in numerous team environments. Also, in 1996 while still a Police Officer, Debra simultaneously honed her skills as a management consultant, working with a variety of organizations and other consultants. In 1998, she left the Calgary Police Service and shifted her focus to full time operations of Safe & Sound.
Debra has been a professional member of the Canadian Association of Professional Speakers as well as the National Speaker Association since 2004 and is a Certified Performance Coach through Corporate Performance Coaching. 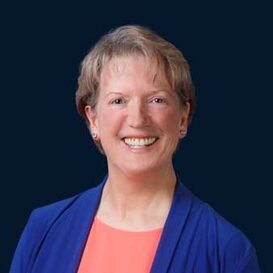 April Larson, the founder of ​Valued Voices, uses her own real-life experiences and demonstrates how to be vulnerable by speaking your truth. With her background in healthcare and adult education, April delivers presentations that are engaging, informative, and entertaining. Life should be a wholehearted, courageous journey and Valued Voices is committed to building a better world with storytelling and honest conversations.

After completing 35 years of policing, as and Inspector for Lethbridge Regional Police Service, Bill has taken on the role of Project Coordinator for ​Domestic Violence Action Team. DVAT uses a collaborative approach made up of multiple agencies and has been in operation for over 20 years. . In that role with DVAT he developed an anti-stalking program that is available to victims of stalking and harassment and also provides professional development training for service providers in the area of domestic violence, sexual violence and stalking. Bill currently serves on the Board of Directors for the Alberta Association of Sexual Assault Services and is a chairperson for the Chinook Sexual Assault Centre. Bill has an incredible commitment to raising awareness about the impacts of family and sexual violence. 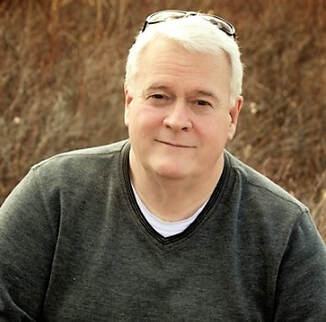 AlfChief Rudd joined the Royal Canadian Mounted Police in 1971 and completed a twenty seven year career.  He spent the majority of his time in operational roles, including Detachment Commander and completed his RCMP career as Commander of the Major Crime Investigation Section for southern Alberta.
After basic police training in Regina he completed a variety of in-service training qualifications as well as several university courses in order to stay current with policing and management fields.  His RCMP service included a tour of duty with the United Nations Protection Force in the Former Yugoslavia in 1994.
Chief Rudd spent several years policing in First Nations environments and upon completion of his RCMP service in 1997 took those skills to serve the community of Standoff occupying the office of Chief of Police for the Blood Tribe Police Service for seven years.  Family motivated a move north to the Edmonton area and also presented an opportunity to continue in police management with the Louis Bull Police Service at Hobbema, Alberta.  This small service had been serving the community of Louis Bull for the past twenty years.  Family and future considerations led Chief Rudd and his wife Melanie to move back south to Taber in February of 2009, where he assumed the duties of Chief of Police with the Taber Police Service for the next seven years, retiring from policing for the final time in 2016.  In 2017 he assumed the position of Program Manager for the Horizons Victim Services – Taber.  He currently serves as the President of the Alberta Police Based Victim Service Association, Chair of the Taber & District Community Adult Learning Board and is the current Service Officer at the Royal Canadian Legion in Taber.